Member of the Economic Policy Council of Mongolian National Chamber of Commerce and Industry, Ph.D.

Graduate of Secondary school No.21 of the capital city; College of Law; and the National University of Mongolia, School of Law. Alumni of Moscow State Institute of International Relations. An international lawyer, and an Economist.

Completed professional development courses at The Hague Academy of International Law, the Maastricht School of Governance, Tokyo Training Institute of the International Monetary Fund, and the Wharton School of the University of Pennsylvania; and worked as a Visiting professor at George Washington University in the United States at invitation. 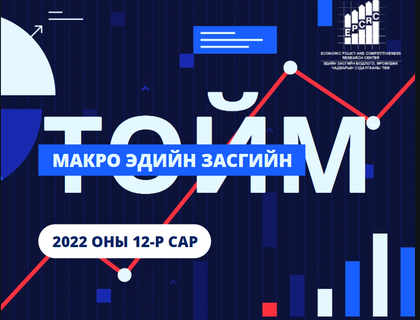 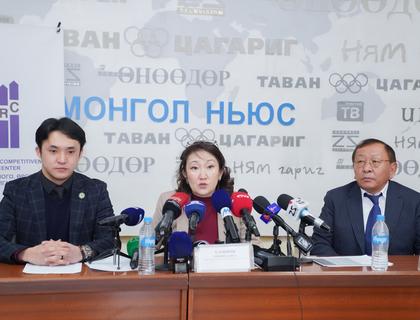 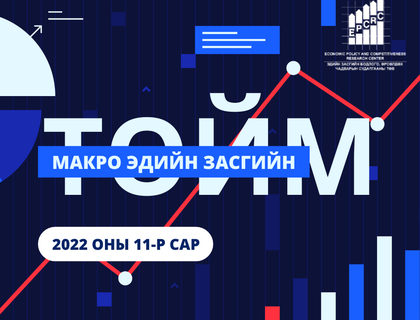