The World Digital Competitiveness Report shows how countries are adapting to digital innovations in government, business, and social environments. Let's see what the digital competitiveness of our country is from the research finding.

The study calculated the competitiveness of digitalization according to three main criteria: knowledge, technology, and future readiness, and 9 sub-factors, totaling 52 criteria. Of the 52 indicators, 32 are based on statistical research, while the remaining 20 are based on executive opinion survey findings.

According to the finding of the report, Denmark ranked the 1st with 100 points in the Digital Competitiveness Index, while the United States, which was ranked 1 in the previous years, dropped 1 point to 2nd. Sweden has retained its previous position at number 3, Singapore has increased by 1 point to 4th place, and Switzerland and the Netherlands have increased by 1 point each. Finland was ranked the 13th in the previous report, while in this year's report it is ranked 7th, having increased by 4 points. In the 2021 report, Hong Kong was ranked the 2nd, having increased by 2 points, while in this year's report, it was ranked 9th, having decreased by 7 points. Canada is ranked 10th, up 3 positions, making it the top 10 countries in the world in terms of digital competitiveness.

Digital competitiveness of Mongolia - by Sub-Factors

In terms of digital competitiveness sub-groups, "Number of smartphone owners" and "Investment in the communication sector" are ranked the highest, while "Cyber ​​security", "Public-private partnership" and "Intellectual property legal framework" are ranked behind. Compared to last year, there was a decrease in all 9 sub-groups, except for 2 sub-groups: regulatory framework and adaptive attitude.

In past years' surveys, Mongolia performed relatively well in terms of investment in telecommunications, smartphone possession, the number of female researchers, training of employees, and women with educational degrees. The 2022 report also shows the same trend continued. However, the overall decrease in the digital competitiveness score was mainly caused by the lack of progress in indicators such as the development and application of technology, cyber security, international experience, intellectual property regulation, funds spent on research and development, and public-private partnerships. 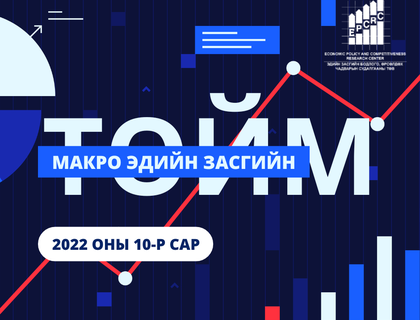 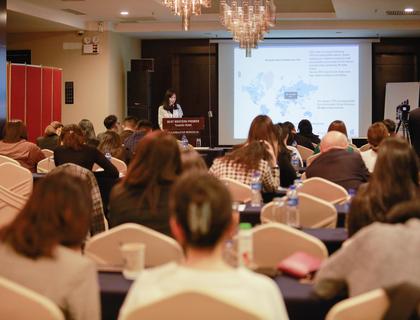 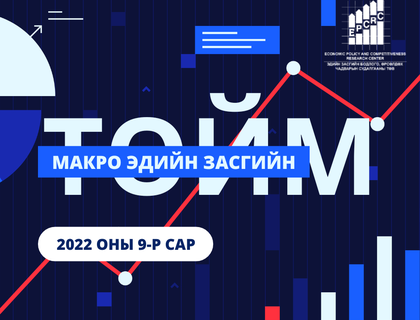