Economic Policy and Competitiveness Research Center celebrated its 10th year anniversary in 2020. In this past 10 years, we compared and evaluated the development of 21 provinces of Mongolia and the Provincial Competitiveness Report was published for the 9th year in 2020. In this report, the strengths and weaknesses of development across 21 provinces are underlined; thus, making this report a critical source of information for policymakers in assessing current situation of development, its circumstances and identify problems that need addressing so that they can make more effective policies for their respective provinces.

Highlights from the report:

Changes in the Competitiveness Index from previous year

13 Provinces with decline in scores:

Khovd and Uvs, which are west regional provinces, improved their competitiveness scores the most while Gobi-Altai and Zavkhan provinces from the same region and Tüv province from the central region had the most decline in scores. The improvement in scores for Khovd and Uvs is attributed to the development of business efficiency and infrastructure in the provinces. The decrease in infrastructure, labor market performances in Zavkhan, in governance and in technological performances in Tüv, and in governance and in economics performances contributed to the declining of overall competitiveness score in their respective provinces. 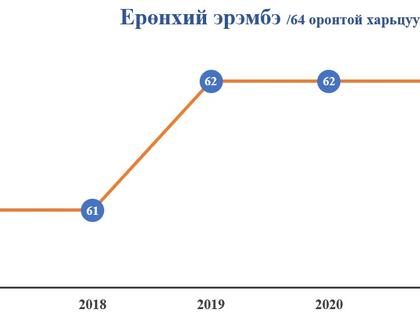 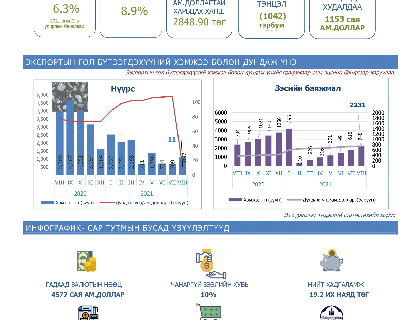 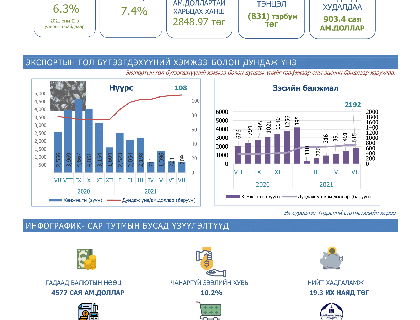