Managing Global Turbulence and Transitions: The Role of Think Tanks

2019 Global Think Tank Summit, co-sponsored and co-hosted by the Think Tanks and Civil Societies Program (TTCSP) at the Lauder Institute at the University of Pennsylvania and Fundação Getúlio Vargas (FGV) highlighted the importance of the role of think tanks in today’s changing society. The annual forum gathered over 150 senior executives from 57 countries and 96 think tanks making it the largest think tank summit ever hosted by the TTCSP.  The event took place in Rio De Janeiro, Brazil during December 11-13th, 2019.

The EPCRC was represented by Odonchimeg Ikhbayar, Deputy Director. During the forum, Ms.Odonchimeg participated as a panelist during the Plenary Session: Thinking about the Future of Think Tanks and Public Policy in an Age of Insecurity and Instability.

The EPCRC has been attending the forums and events hosted by the TTCSP since 2013 in addition to hosting the “Why Think Tanks Matter” workshop in Mongolia as part of the global launch of the Think Tanks report in 2019. 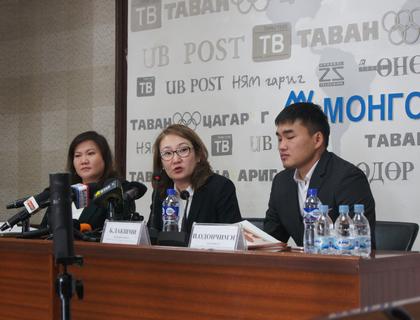 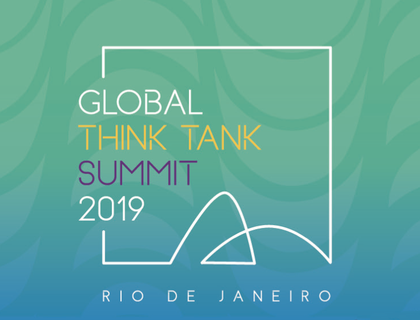 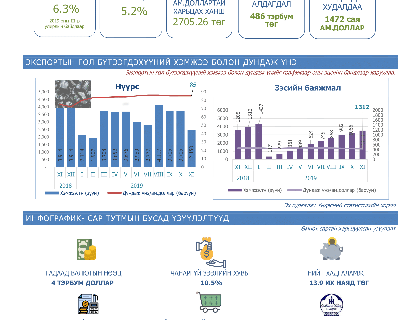