The IMD World Competitiveness Center has released the 2020 IMD World Talent Ranking. In 2020, Switzerland and Denmark hold the first and second position, respectively, for the fifth consecutive year. Luxembourg, Iceland, and Sweden complete the five most competitive economies with respect to talent. Also, Canada joins the top 10 in 8th place and Singapore moves up to 9th. Switzerland maintains a robust performance in the investment and development and appeal factors (1st in both). It leads the ranking in the effective implementation of apprenticeships, 2nd in the total public expenditure on education (per student), in the efficiency of its health infrastructure, and in the impact of brain drain in its economy.

The ranking is structured according to three factors:

The Investment and Development factor measures how an economy fosters domestic talent; the Appeal factor assesses the extent to which an economy retains homegrown talent along withdrawing from the international talent pool; and finally, the Readiness factor measures the quality of the skills and competences that are available in the country.

In 2020, 27 economies improved their performance in the World Talent Ranking, 11 remained in the same position and 25 declined. The largest improvements in the ranking compared to 2019 have been experienced by Turkey (+12), Estonia (+8), the UAE (+6), Peru, Chile, and Canada (+5). On the other hand, Russia (-7), Kazakhstan (-6), Hungary, and Saudi Arabia (-5) are the economies that showed the most significant declines this year.

Nevertheless, it experiences some improvements in employee training (9th), the effectiveness of its health infrastructure (54th), female participation in the workforce (26th), and graduates in sciences (28th).

The three factors' numerical value is shown in the chart below. 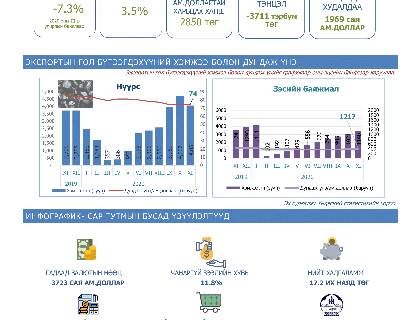 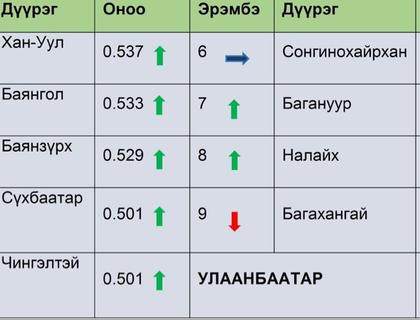 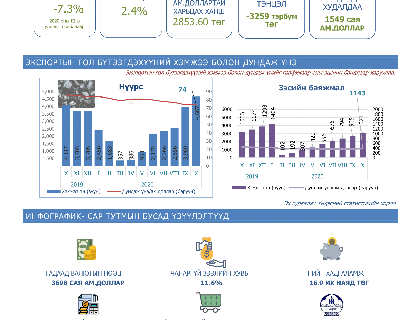